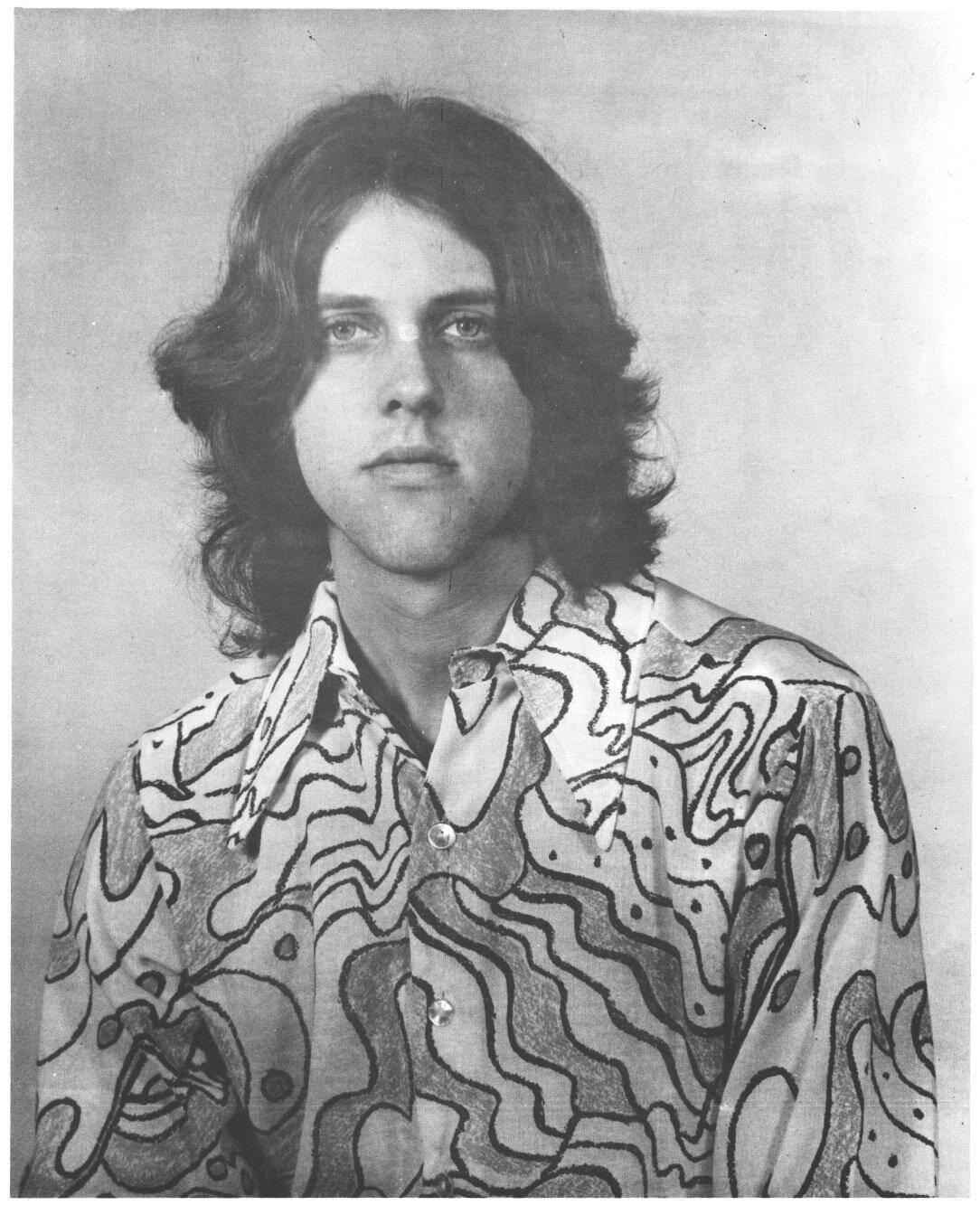 He also known as The Freeway Killer, Southern California Strangler or The Scorecard Killer.

The vast majority of his crimes were committed in California., however a few were killed in Oregon and Michigan. 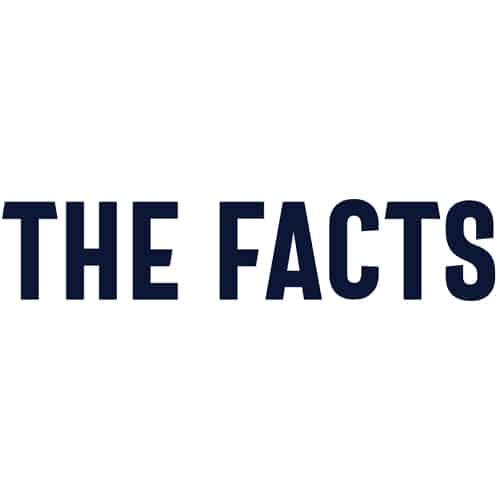 Find out more about the crimes that Randy Kraft committed as well as other key points in his life. 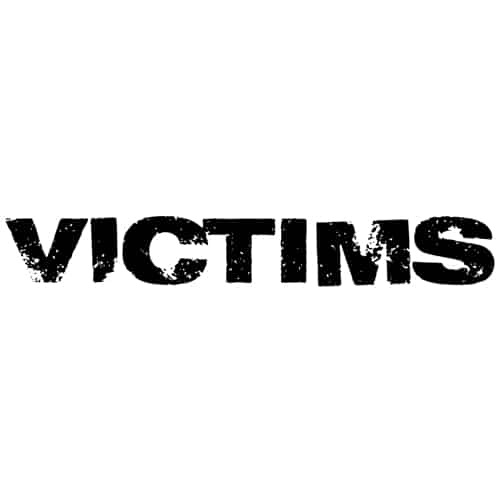 Find out more about the victims of Randy Krafts crimes. 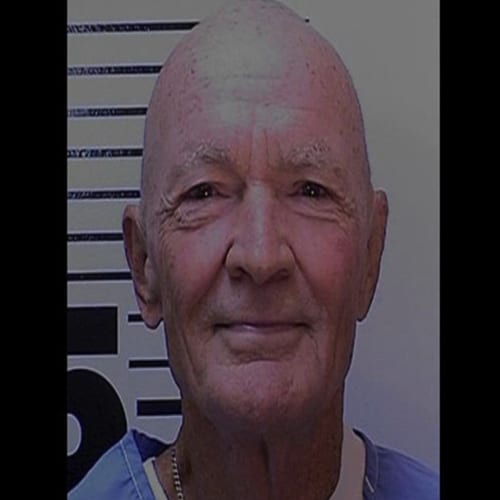 Find out more about how Randy Kraft was finally captured as well as the sentence he received.

The trial of Randy Kraft was and still is the most expensive trial in Orange County history, lasting for a full 13 months this trial was based mainly on circumstantial evidence as well as some physical evidence.

If you love your podcasts, this is a brilliant podcast to find out more about the crimes.

Between 1971 and 1983, Kraft is believed to have killed a total of 67 victims. All of his suspected victims were males between the ages of 13 and 35, the majority of whom were in their late teens to mid-twenties. Kraft was charged with—and convicted of—sixteen of these homicides, all of which had occurred between 1972 and 1983. Many of his victims had been enlisted in the United States Marines Corps, and most of his victims’ bodies bore evidence of high levels of both alcohol and tranquilizers in their blood systems, indicating they had been rendered insensate before they had been abused and killed.

Kraft’s victims were typically lured into his vehicle with an offer of a lift or alcohol. Inside Kraft’s vehicle, the victims would be plied with alcohol and/or other drugs. They were then bound, tortured, and sexually abused before they were usually killed by either strangulation, asphyxiation, or bludgeoning, although some victims had also ingested fatal doses of pharmaceuticals and at least one victim was stabbed to death. The victims would then be discarded, usually—though not exclusively—alongside or close to various freeways in southern California. Photographic evidence found at Kraft’s home indicates several of his victims were driven to his house before their murder.

Many of the victims were burned with a car cigarette lighter, usually around the genitals, chest, and face, and several were found with extensive blunt force trauma to the face and head. In several instances, foreign objects were found inserted into the victims’ rectums while other victims had suffered emasculation, or mutilation and dismemberment.

The majority of Kraft’s murders were committed in California, although some victims had been killed in Oregon, with two further known victims murdered in Michigan in December 1982. 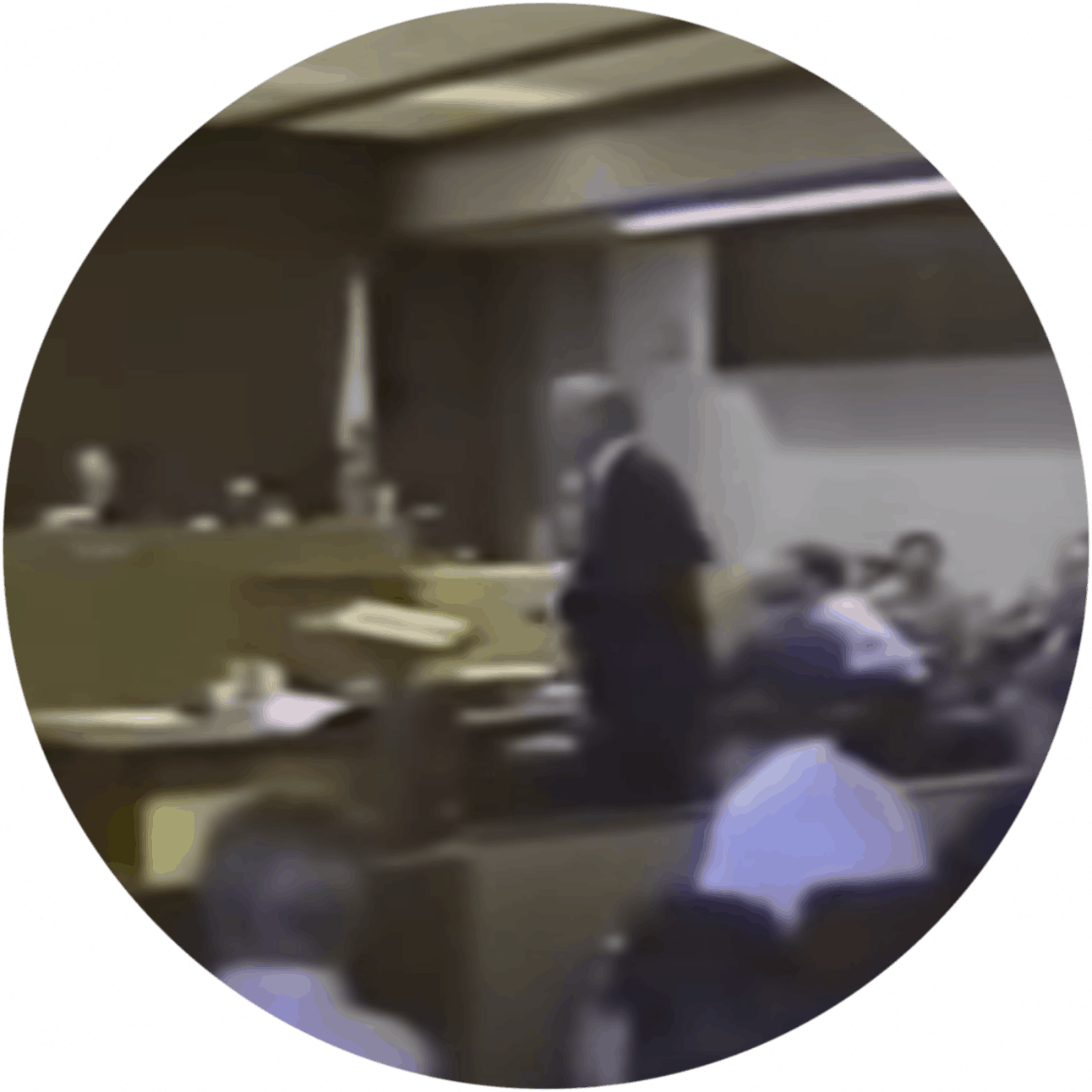 Randy Kraft was born in March 1945 just before the end of World War 2.

While his childhood was normal, he went onto become one of America’s biggest serial killers.

His crimes span more than a decade, it wasn’t till his capture that the true extend of his crimes came to life.

Born in 1945 in Long Beach California. Grew up in Orange country before heading to Claremont Men College before he joined the Air Force before being medically discharged.

First known sex attacked was in 1970 with his final crime in May 1983. While 16 victims are known, it is believed there could be up to 67 victims in total. The exact total is not known and he has never admitted to how many he actually attacked.

May 14th 1983. Pulled over by two Highway Patrol officers for driving erratically on Interstate 5. Patrol offices went to speak with the passenger in Krafts car only to find him dead.

A routine stop of what offices thought was a drunk driver led to the capture of one of Americans biggest serial killers.

While there has been many book's written about Randy Kraft, this is one of the more detailed.

Released in 2015 this is book goes into great detail on one of America's most heinous serial killers.

First released in 2014 this is part of a series looking at Serial Killers. Season 2 Episode 6 of Killers: Behind the Myth takes a close look at Randy Kraft.

While we have covered quite a lot of the crimes he went into all the details,. there have been some incredible books and documentaries made which are a must read if you want to find out more about him or his crimes.